38 photos
THE STORY BEHIND THE PHOTOS

I had the opportunity to make three helicopter flights over New York City in 2016. (You can see the photos from the other two flights here and here.) Each time was a wonderful adventure. These photos were taken on my second flight in early September. We had a full hour to really explore NYC from above starting around sunset. A couple of things worth mentioning: since we fly late in the day into evening, the doors need to be removed from the helicopter. This is to avoid the glare that would arise from the City lights reflecting on the inside of the glass. But removing the doors creates some additional challenges, mostly in the form of wind. The gusts are in the 50mph range so it makes holding the camera steady quite difficult. Imagine trying to take a photo in a hurricane and you know what I mean! There’s also a lot of noise and vibration with the doors off so you really have to be conscious of everything that’s going on. And while the weather was nice for this flight, it can get quite cold at 2,500 feet with no doors! But when all is said and done that is a small price to pay to get – literally – a bird’s eye view of one of the greatest Cities in the World. If you are interested in taking a flight over New York sometime soon, get in touch – I can help arrange it for you.
© 2010-2022 Peter Alessandria 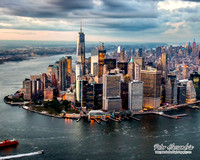 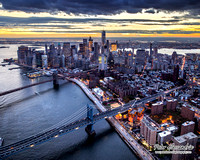 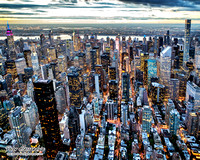 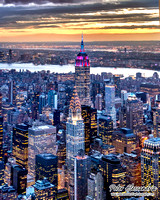 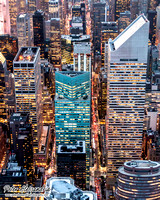 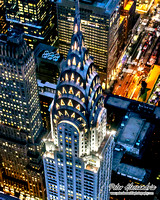 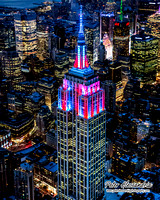 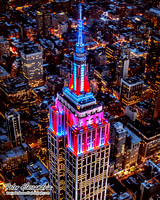 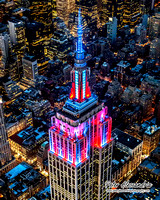 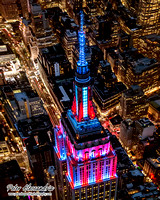 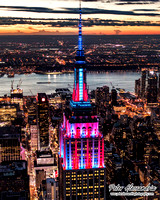 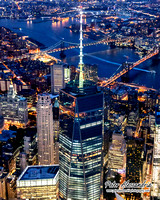 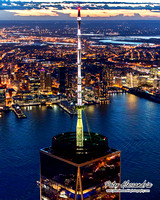