68 photos
THE STORY BEHIND THE PHOTOS

The famed "New Yorker" is a 43 story hotel located in Midtown Manhattan. It opened on January 2, 1930, and, like its contemporaries, the Empire State Building (1931) and the Chrysler Building (1930), was designed in the Art Deco style which was popular in the 1920s. At a final cost of $22.5 million, it contained 2,500 rooms, making it the city's largest hotel for many years. One of the great things about being a photographer in New York is the opportunity to bring iconic structures like the New Yorker into the modern digital age. While out chasing the moon one night I stumbled across the perfect synergy of sky, skyline and moon. As the moon peeked out from behind the clouds, the high sensitivity of my digital camera allowed me to capture images which would have been difficult, if not impossible, even a few years ago. For me, this is clearly the Golden Age of Photography and it's wonderful to bring the Iconic Age of NY Architecture along with me. I'm not the only one loving these photos: they were a big hit on Social Media and four of these prints were recently purchased by the New York Hotel itself. It's an amazing honor to have my images hanging inside this shining example of New York City history. Thank you New Yorker Hotel for supporting my art!
© 2010-2023 Peter Alessandria 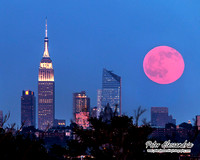 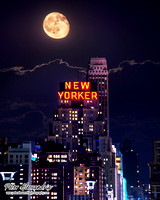 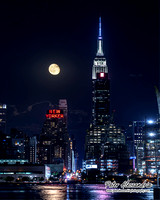 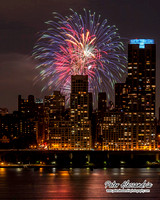 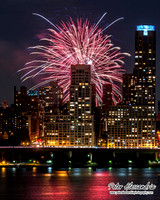 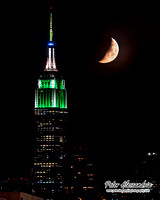 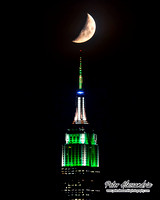